"Kali Nikta" and the dark future of Greece & friends

Recently Moody's, one of the top international rating agencies, has cut the rating of Greek debt, and qualifying it as "highly speculative" with a "growing risk that the country will have to restructure its public debt", yet again... (FT.com, March 7 2011).
What is the problem with Greece anyway? Isn't a "friendly" bail-out by the IMF and E.U enough? Why aren't Greek authorities making this road to recovery so complicated? Are the structural reforms taking place as needed for the loan to be paid on time?

There are many questions about Greek debt and financial position, but it's not yet clear if they are going to get over with it and not taking a second or further loans.
From one side, there's the typical pressure from the rating agencies (with bond traders behind) that one to change (negative) uncertainty to risks estimations of bond rates. What about "good uncertainty"? As Greek Finance Ministry indicates, there have been some fiscal reforms, that means that it's not true that nothing has been done. Perhaps the Ministry is right, but the overall picture seems negative enough to dissipate this kind of fiscal progress.
The other side of the story comes from de U.E. itself (the European Comission) which states that Greece should not get in the game with rating agencies. Perhaps, Greece is overreacting but, who is telling the truth? From one side E.C. tells us they know about the real issues in Greece and they believe they're being taken care of, from another, rating agencies create "noise", which gives some space to speculation and potential gains for financial agents.
As if it wasn't good enough, Moody's also rated down Portugal and Spain's debt continuing its efforts to show that the “piigs” ain't doing it right, are they?
In Greece's case, the IMF has already said that the high debt is only a part of the problem. In fact, some structural reforms are also needed, specially to “unleash growth” and “provide jobs”. Of course, Moody's doesn't really care about the jobs as long as the government can pay it's debts with sound public finances. And as emerging markets recoveries had shown, at the beginning, sound public finances don't create jobs nor growth, but are useful for these in middle or long-term future. Furthermore, public finance cannot “heal” themselves without a monetary coordination, which must not be confused as subsidization.
Therefore, there are two problems in Greek's economy which have to be solved in two ways simultaneously, the “real way” and the “monetary way”, the lack of one will not only slow the other's success but crack down the hole way out of the crisis.
Thus, the tripartite cooperation and collaboration of IMF, European Union (UE) and the European Central Bank (ECB) is very welcomed, but is it enough or well driven? As a matter of fact, how can these different types of entities help Greece while having so different legal characteristics. First, the IMF is a multilateral world organisation, a part of the United Nations (UN); second the UE is a international organisation that concentrates power on its members states but not elsewhere; and third, the ECB is sub-organisation, a part of the UE in charge exclusively on monetary policy among the members that uses Euro as currency.
As a result, the kind of cooperation is more vertical than horizontal, that is, no-one knows who's really behind the future of Greece's recovery: Developed countries? Only UE-27? The eurozone countries? Germany and France? Greek Government? Moody's?
Obviously, it's relevant to determine whose main interest is behind, while it should be Greece's only, that option is not entirety true. Indeed, all these doubts are also applicable to the other piigs, which includes Portugal, Italy, Ireland and Spain and they will be bigger when the Lybian and Oil tension decreases. Sounds a great opportunity to restore the reputation of a “you know who” agency and brokers... 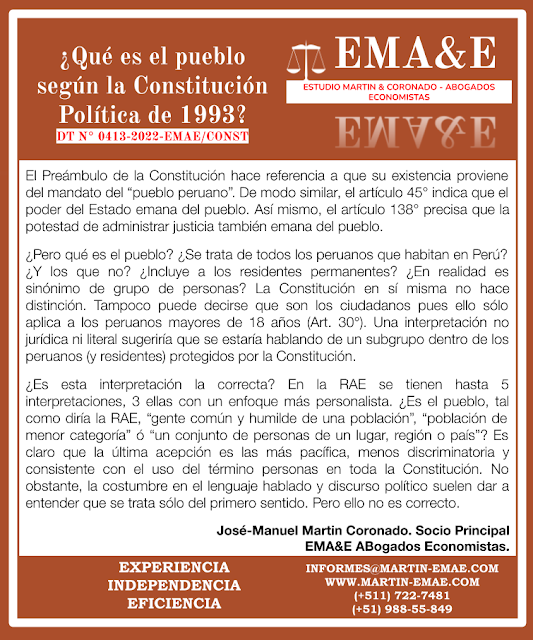